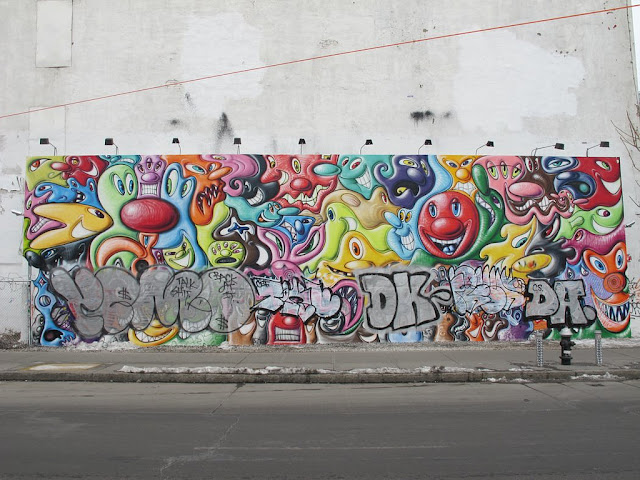 Obey's Mural in Copenhagen got some tough reaction 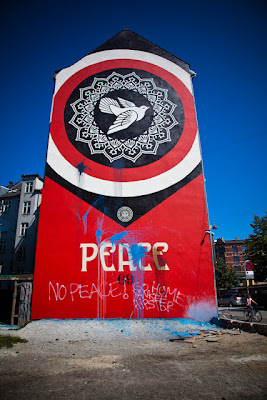 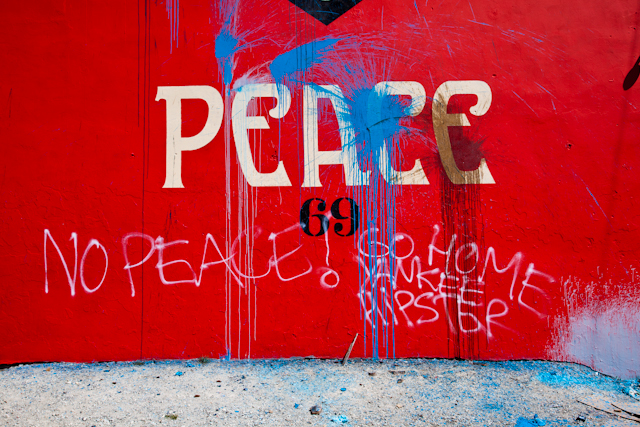 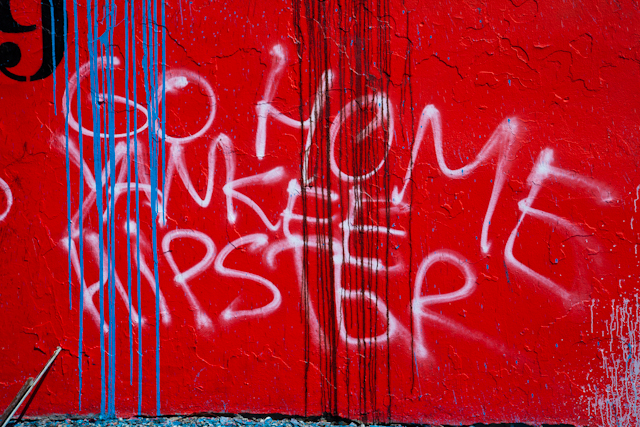 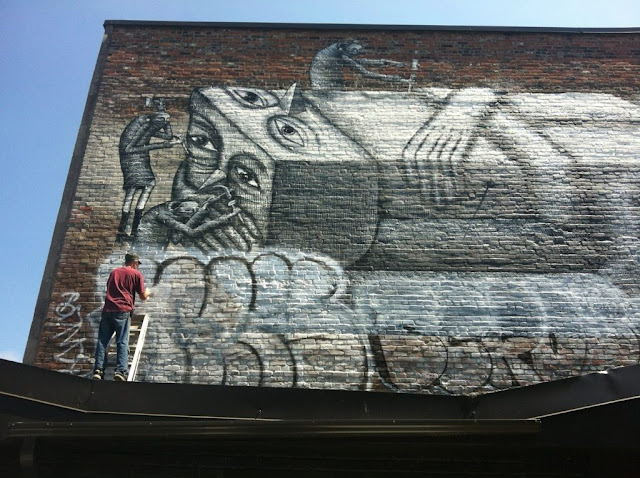 It's strange because everyone has a different opinion of what graffiti/ street art/ public art should be. Some people think graffiti is only lettering, some people think that only graffiti artists should do murals and that they should do it for free, and "for the love of it. A lot of it has to do with street cred so if you do it quietly, by yourself and don't boast about it, you'll most likely be called a "toy" or an "art fag" and be dismissed.

There are no rules and everyone thinks they know best.