The goal of Art's Birthday is to bring together many people who interpret the trade differently in the hopes of creating unity and getting across the message that the art's community is vibrant, diverse and important to our city.

Throughout the evening on January 18th, you'll have the opportunity of viewing a wide range of artists who all have been working hard at their craft and will show off what they got.

Here is the first line up of artists.

WAXHEAD
Waxhead has been a beast on the streets and on the canvas with his wild and bizarre animals. With long stretching arms, Waxhead's style is unique and brings some fresh new ideas to the  MTL graff scene.
http://www.flickr.com/photos/drawendlessly/ 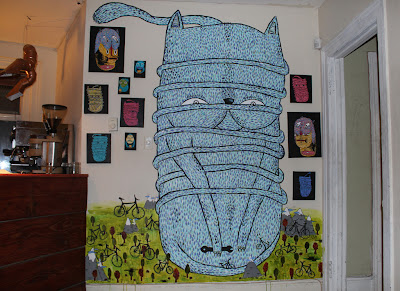 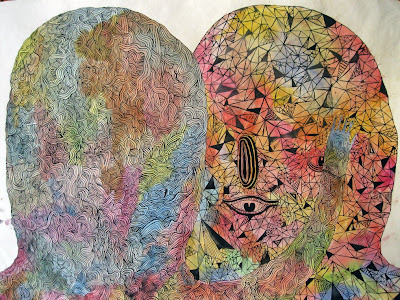 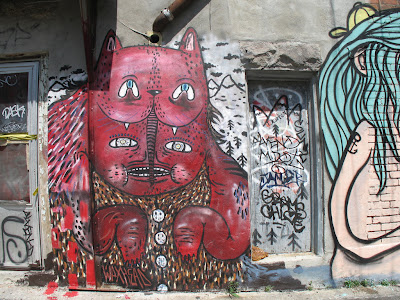 Emmanuel Laflamme's ironic images really hit the right spot and will surely give you a chuckle. His bio will surely do the same. The artist writes:

"He swiped Apple's apple to give to Snow White and invited Jesus to drink a Coke with Santa. He hijacks classics like others draw mustaches on politicians. An iconoclast of modern times who laughs at the new gods, those of consumption. Emmanuel Laflamme was born in 1984 in Montreal. A self-taught artist, he worked as a designer on animated series and has been involved with the advertising, movie and gaming industries. He started posting art online in 2007 under the nickname Quartertofour. His works have been shown in Canada, United-States and Europe." 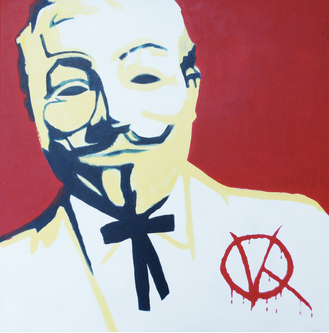 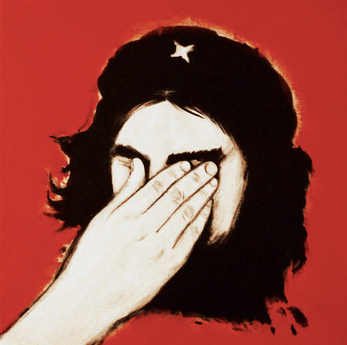 MAXIME PIGEON
http://www.shoobox.biz/
Maxime became interested in doing art through doing graffiti and slowly evolved out of doing work on the streets to now doing illustration work here in Montreal. With heavy colours and thick composition, it's clear that he's interested in having his images noticed regardless of where people see them. 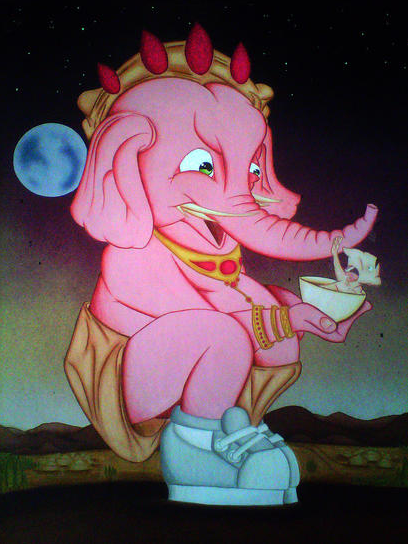 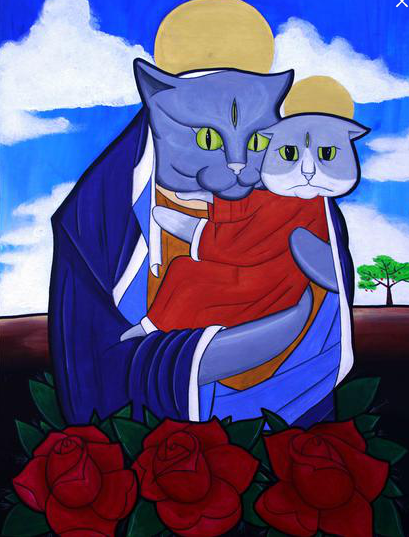 It's hard not to be blown away by the insane attention to detail in Mathieu's work. His posters display some very dark imagery and tend to convey a socio-political message of defiance and fighting against the system. 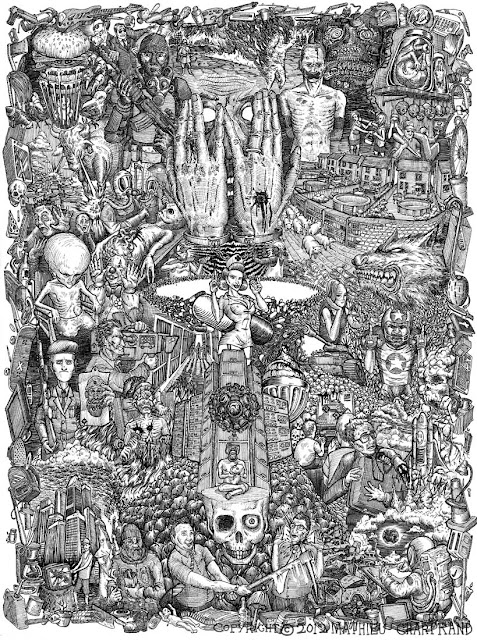 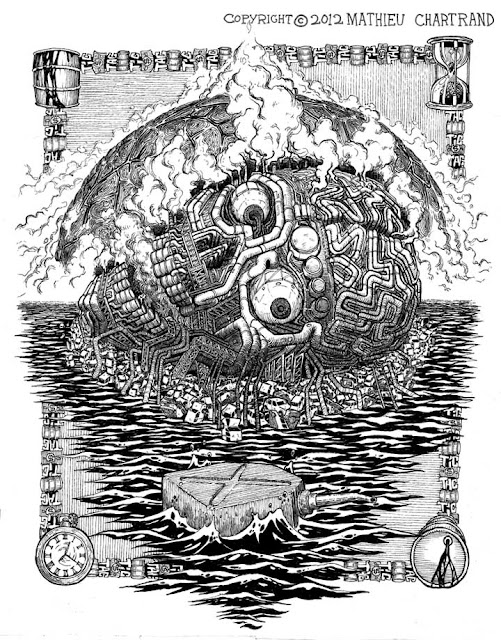